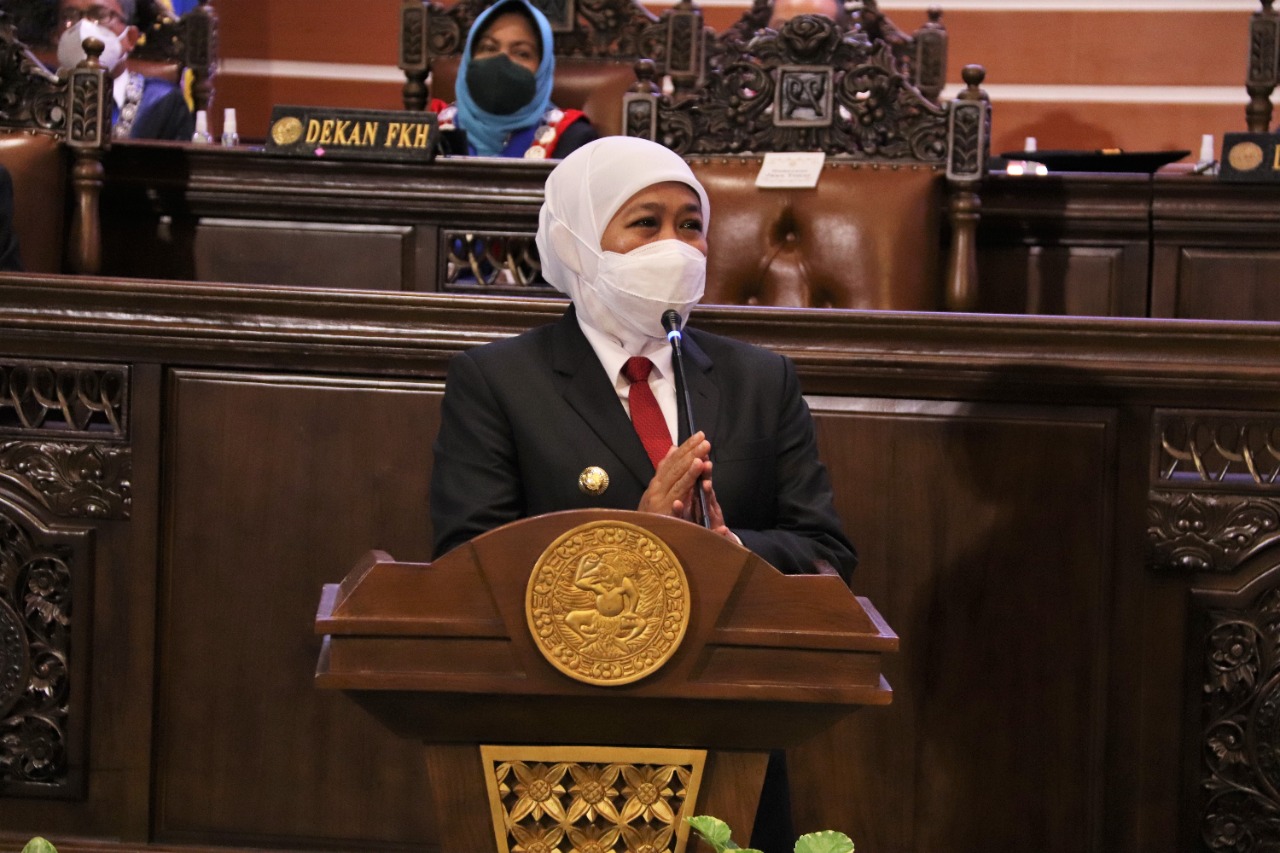 Khofifah Indar Parawansa, M.Sc. As the Governor of East Java also attended the 67th Anniversary of the Anniversary of Airlangga University (UNAIR) on Tuesday (9/11/21). On this occasion, Khofifah stated his readiness in supporting the process of accelerating unair red and white vaccine clinics from the first stage to the third stage.

If in the future process, the red and white vaccine can be used as a booster then I am ready to be the first volunteer but if then the clinical test requirement is the first time to get a vaccine or not vaccinated, it requires another volunteer, “he said.

In the future, cooperation will be carried out by three parties consisting of UNAIR, PT. BIOTIS Pharmaceuticals Indonesia and Regional General Hospital (RSUD) Dr. Soetomo in Surabaya. Khofifah said that since last October 12, where the date also coincided with the Birthday (HUT) of the East Java Provincial Government, has been prepared by a special gazebo in RSUD Dr. Soetomo. In addition, Khofifah also said that until nowadays have quite a lot to register as a volunteer for the vaccine clinic test.

“So, the place for clinical testing for volunteers is at Dr. Soetomo, so we also become part of the acceleration of the implementation of the first red and white vaccine clinic test, the second stage and the third stage, “Khofifah added. 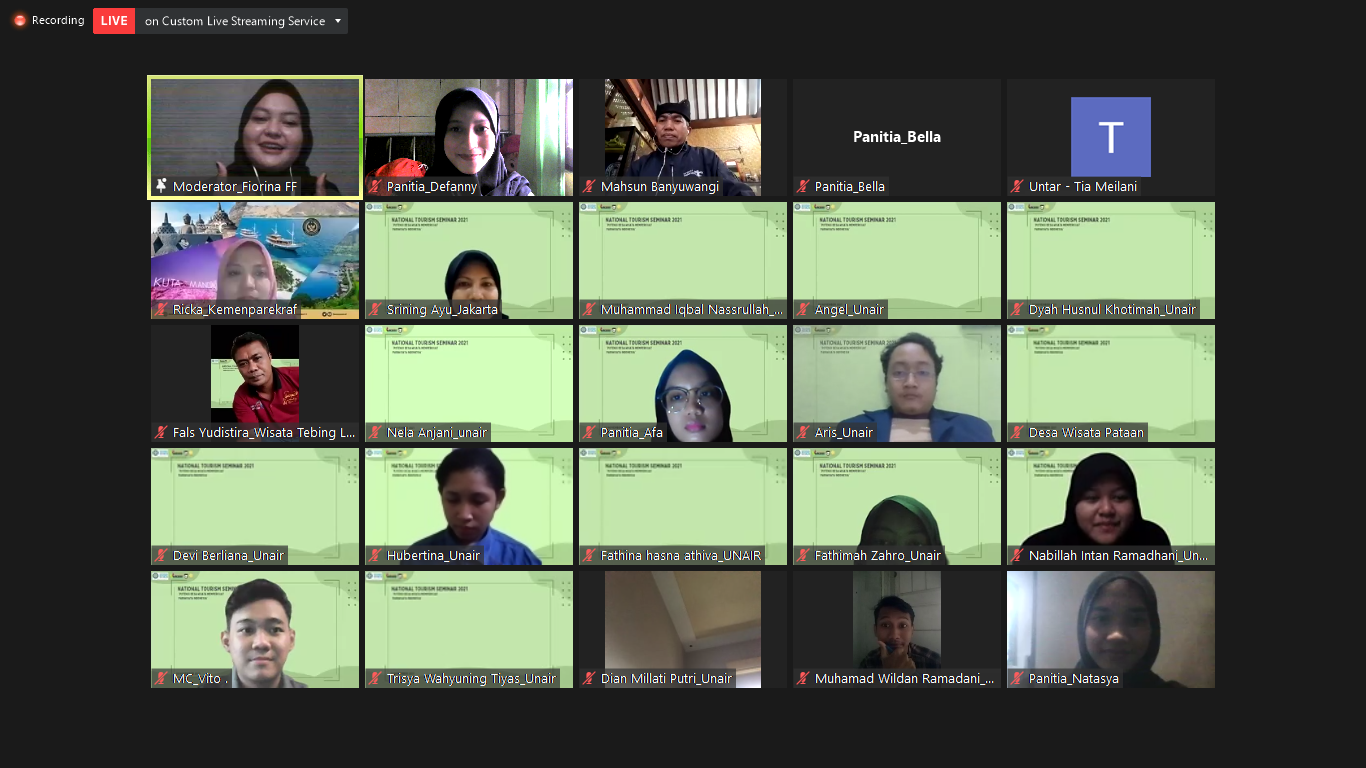