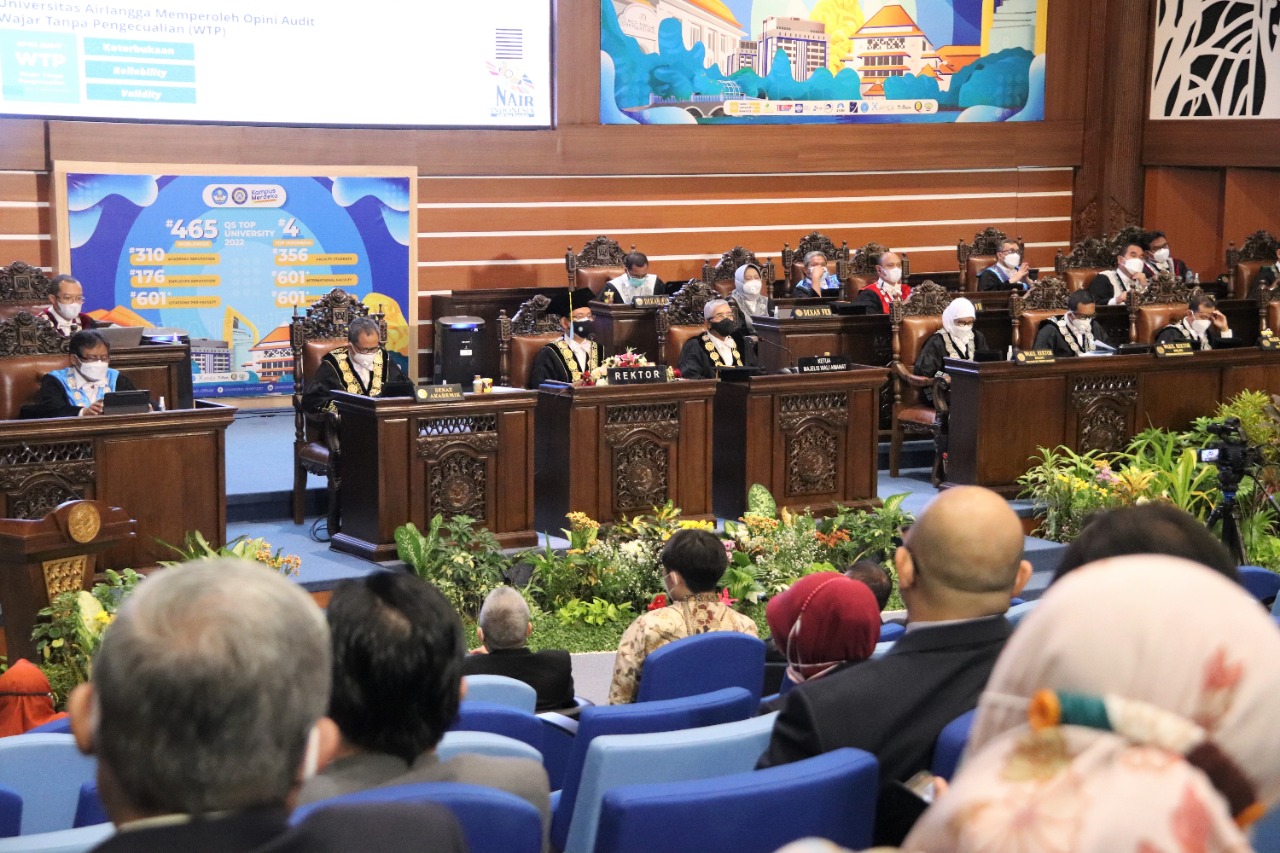 In the commemoration of the Open Session of Dies Anniversary 67 Years of UNAIR, there are all UNAIR high leaders and special guests. There was a Minister of Health Budi Sadikin and Governor of East Java Khofifah Indar Parawansa was present in the midst of a luring event in the Garuda Mukti hall on Tuesday (09/11).

“The preclinical test of UNAIR production vaccines against animals shows good results and has high efficiency. So, for the next stage, which is related to clinical trials to humans handed over to PT. Biotic Pharmaceuticals Indonesia, “he said.

Meanwhile, on the same occasion the Governor of East Java Khofifah stated his readiness in supporting the acceleration process of unair’s red and white vaccine clinics starting from the first stage to the third stage. If in the process in the future, he continued, the red and white vaccine can be used as a booster then he is ready to become the first volunteer.

“But if the clinical test requirement is the one who first gets a vaccine or has not been vaccinated, it requires another volunteer,” he said.

Furthermore, Chairman of the Assembly of Trustee (MWA) Unair Prof. Gather Muhammad Hatta Ali, SH., MH., Who attended the event revealed his pride to UNAIR at the age of 67 years with all his achievements in 2021. According to him 67 years was … 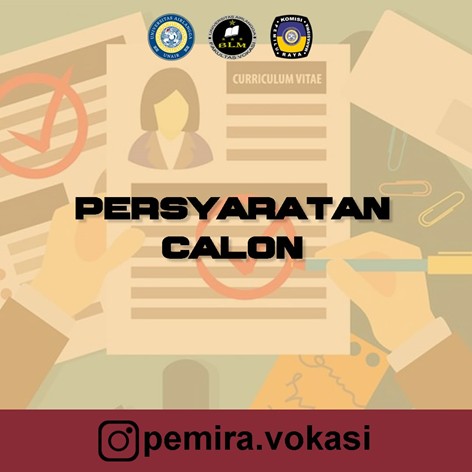 Implementation of Offline and Online UAS